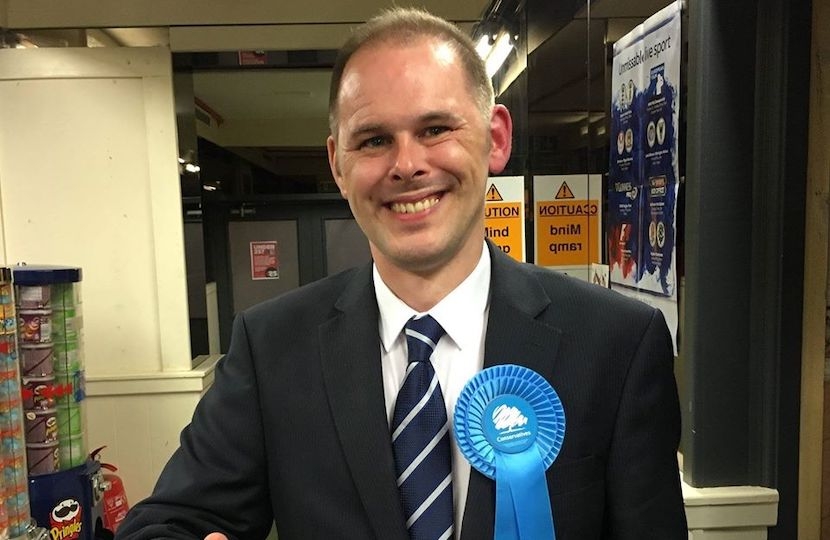 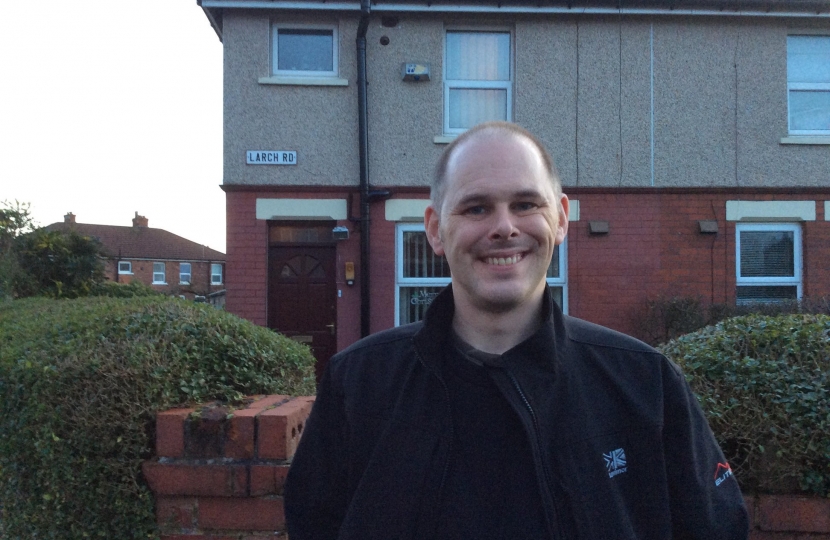 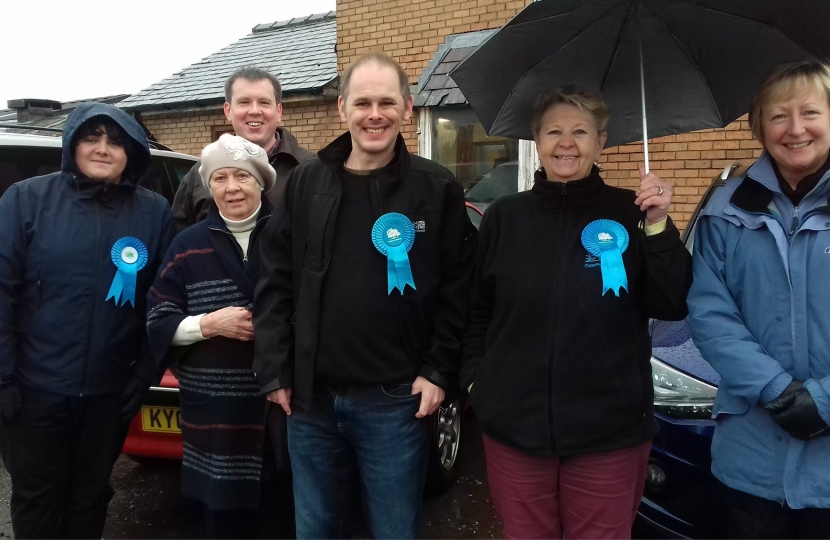 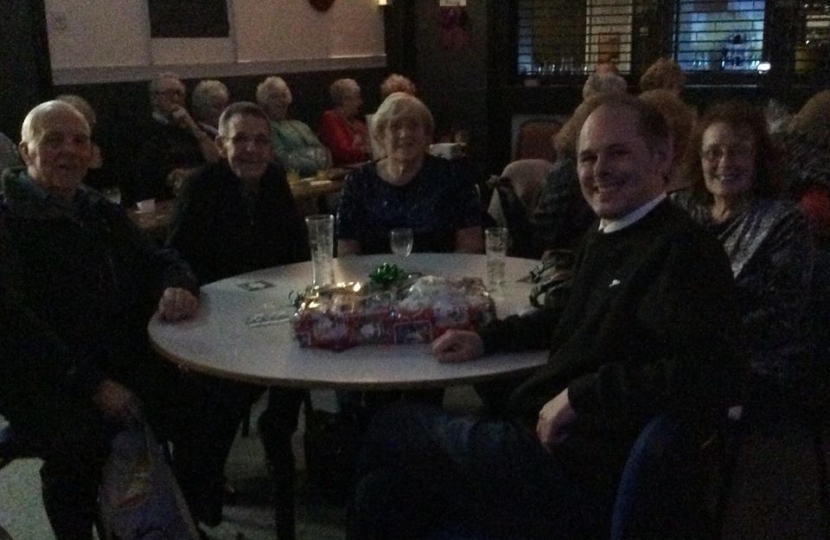 James was recently elected as Member of Parliament for Leigh in 2019 after representing Lowton East as a Councillor on Wigan MBC for 12 years. He is the first Conservative MP to win the seat of Leigh a former mining town in 140 years.

Born and educated locally in the village of Lowton, where his family have lived and worked for generations, he has had a strong commitment to his home community. This led him, from a very early age, to get involved in politics, first becoming a Conservative activist at the age of 14.

James was raised on his parents’ farm in Lowton, giving him an affinity and understanding of agriculture and rural communities and as such he often lends his support locally to ensuring that green spaces are protected for future generations to enjoy. His work with the Conservative Party over the years has expanded his political skillset to be well versed in council work, both constituency and borough based, experience that now serves him well as MP for Leigh.

James has some clear priorities for Leigh. He has long-campaigned to reconnect Leigh to the national rail network and has also fought for the completion of the Atherleigh Way bypass. Not only this, he has also championed Leigh Town Centre regeneration and has urged both Wigan Council and the Government to invest in and restoration of the centre of Leigh. These are priorities that James will continue to push for both in Parliament and in the local area, as Leigh’s first Conservative MP.