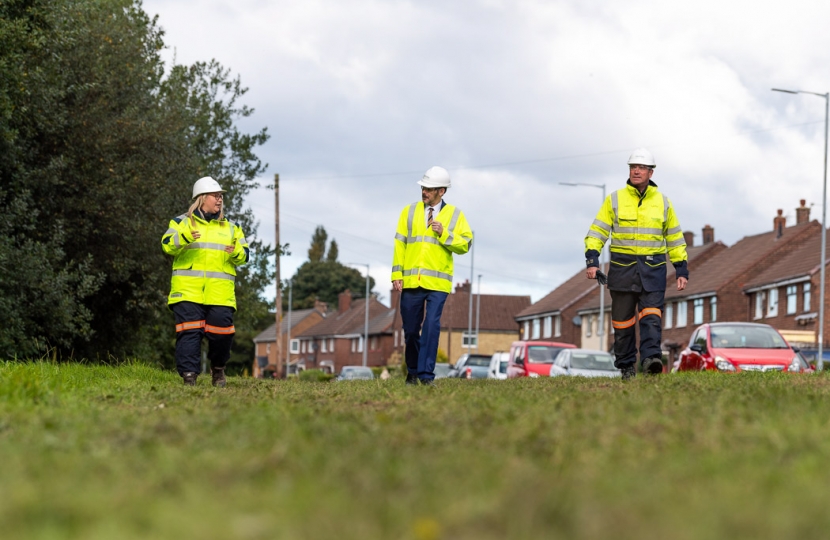 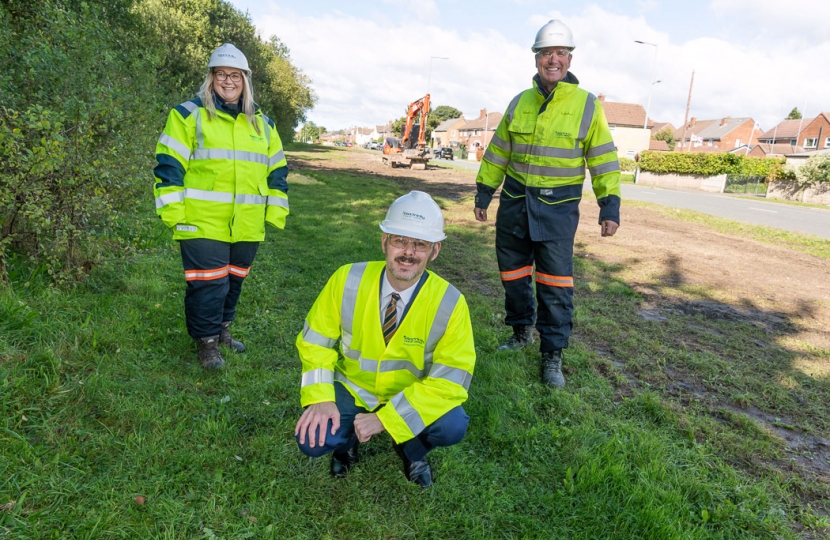 A £30,000 project to protect a key part of Golborne’s power network has been completed.

The damaged cables had caused a series of power cuts in the area, so Electricity North West responded by fast-tracking the work, which would normally take up to three months and completing it inside two weeks.

Paul McMahon, who oversaw the work in Golborne for Electricity North West, said:

“We recognised there were issues with sections of underground cable in Golborne and fast-tracked our investment, so the necessary repairs could be made.

“I’m proud of our teams that have worked tirelessly to carry out the work inside two weeks and finish ahead of schedule having worked seven days a week to get it done.

“I want to thank residents for their co-operation, patience and support. We wrote to customers in the area and have been posting updates on social media to keep everyone updated and I’m pleased to say the new cables are now live.”

Rumours had escalated that the power cuts in the area had been caused by increased development, but Electricity North West investigations showed this wasn’t the case.

Engineers confirmed sufficient capacity was available and as well as writing to all customers, held an online Q&A to address any concerns.

James Grundy MP for Leigh, whose constituency includes Golborne, visited site on Friday to see the work as the finishing touches were being made.

“This was important to get right and get it right quickly for the area. Electricity North West recognised that the work needed carrying out and I was pleased to see that the project was fast-tracked and completed ahead of schedule, while local people were kept up to date on progress.”