LOWTON PUB SAVED FROM BEING TURNED INTO FLATS BY WARRINGTON BUSINESSMAN 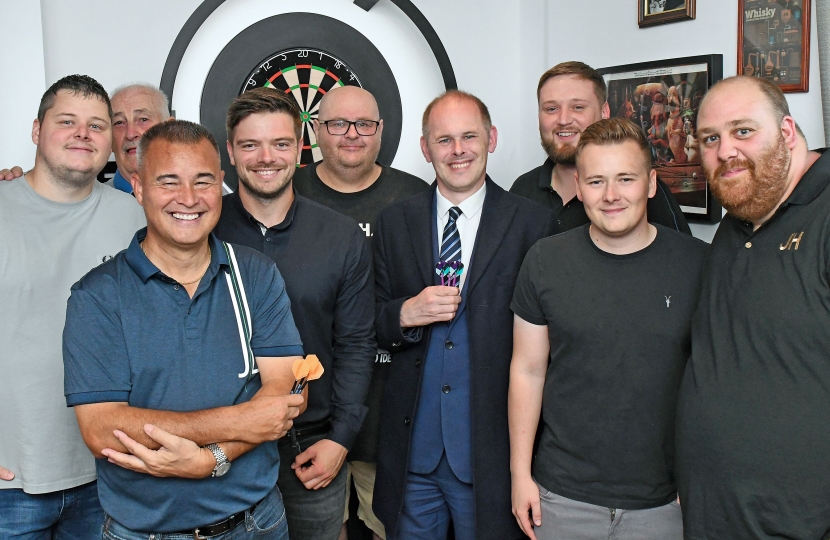 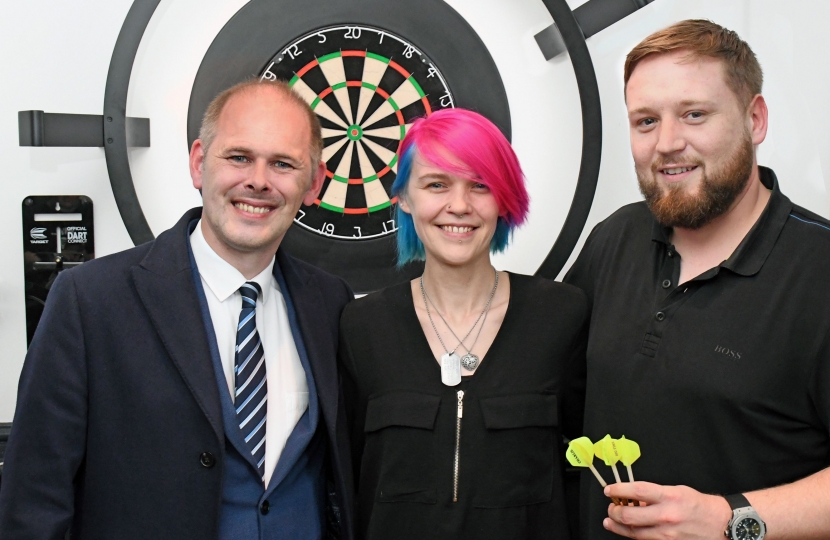 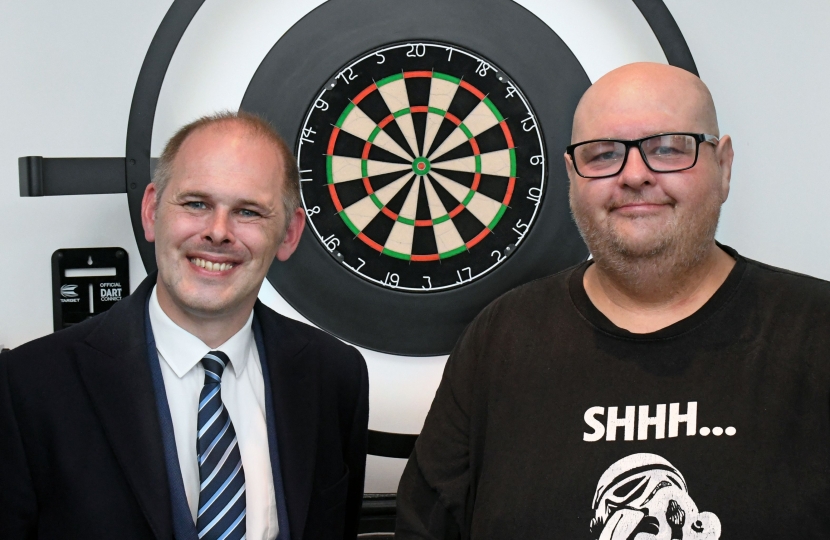 The Church Inn in Lowton closed its' doors at the beginning of lockdown last year for what many locals feared might be the last time.

The pub stood empty for 18 months, and local residents feared the building would be sold off to be converted into cheap rented flats, until a local man turned Warrington businessman stepped in to save the pub.

Chris Catelani, a businessman from Warrington who specialises in redeveloping local pubs, and used to drink in the pub himself when he lived on nearby Sandy Lane, has taken on the pub and has invested to turn the venue into a modern family-friendly pub.

The pub will now serve food as well as drink, and the venue has had a stunning makeover, now appearing as though it would not be out of place in Culcheth or Stockton Heath, retaining an old-fashioned charm, but bright and airy, with modern facilities.

Leigh MP James Grundy, who was invited to a closed door viewing of the refurbished pub at the weekend, was impressed by the new-look pub.

"I was approached by the Lowton Community Darts, who play at the Church Inn to help secure Council Brighter Borough funding for new equipment for local people to use, and I'm pleased to say that the Lowton East Conservative Councillors were able to help secure that funding, which we have used before to help the bowling club at the Red Lion, and the cricket and football sections at Golborne Sports and Social Club.

"The pub really looks fantastic, and I'm delighted it has been saved. I'm sure that many people both in Lowton and from further afield will want to take a look when it reopens on Friday, 24th September."

James Grundy, MP for Leigh, has joined the campaign to commemorate the brave pilots and navigators of the Photographic Reconnaissance Units (PRU), who served during the Second World War.